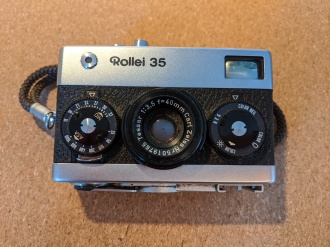 I don’t exactly remember when I first acquired my example of a Rollei 35. I think it was some lost moment during my senior year in High School. The camera was made in Singapore and had a small dent on the front top right corner. I do remember countless times slipping this strange German box out from the front pocket of my old LL. Bean rucksack and running off with old friends into a legacy of after-school adventures. If the Lomo LC-A is the indie-shooter’s compact camera, than the Rollei 35 is the travel companion for a man maturing into a proper photographer. It’s not cheap and mass market like a Moleskine notebook, rather it’s a tome with thick paper that’s leather-bound for purpose. When you hold this shockingly small photographic box in your hand, its hard not to feel a bit of that purpose rub off onto all of your endeavors: To travel light and say, “I was here, and this is what I saw.”

From a design standpoint, the Rollei 35 is brilliant and strange. It continues to be the smallest all-mechanical 35mm film camera ever made. This is a staggering feat given that it was first introduced in 1966. There is not a single ounce of circuitry in this little machine (aside of course from the light meter, which has a small porthole on the front of the camera). The film lever is in the expected place, as is the shutter button, however all the other controls have been moved slightly to fit the small form factor. Shutter speed and aperture are both controlled via dials on the front face of the camera, and ASA/DIN is controlled on an even-smaller dial on top of the aperture controller. The lens must be extended slightly and locked into place with a twist before the camera can operate. On the front of the lens is a distance guide for zone-focusing. There is no rangefinder or mirror in a camera body this small. Instead, you only have only an uncoupled viewfinder that doesn’t have any light meter or focus indicator. Everything must be set before placing the camera to your eye.

However, the fantastically sharp Zeiss Tessar 40mm F/3.5 lens makes up for the guesswork somewhat. The strangest thing is that the hot-shoe is on the bottom of the camera, meaning that to take a normal flash picture the camera needs to be tilted either upside-down or to the side (though the under-flash look is a vibe all its own if you don’t feel inclined to change the camera orientation).

These ergonomic challenges might seem a great downside to owning a Rollei 35, however the compact convenience more than makes up for its quirks. To travel or to hike with a Rollei 35 is to have an ever-faithful recording device without adding weight or taking up space. It’s a camera that can disappear into your kit when being carried, and be extracted for a quick shot when the need arises. This principle applies to urban travel as well. The Rollei is especially good at disappearing into a jacket pocket. The 40mm lens is all-around focal length for most shots, giving you either a slightly wide portrait or a slightly narrow landscape, while keeping both results aesthetically pleasing. If you practice with the zone-focusing and quickly extending the lens into position, the Rollei 35 can be a surprisingly fast shooter (though because of its telescoping lens and focus system it can be a little tricky for street photography. It’s much better for subjects who are willing to pose for a shot for a few seconds).

Diane Arbus said, “A photograph is a secret about a secret. The more it tells you the less you know.” I think this sentiment describes (for me at least) the ethos of my experience with the Rollei 35. It has been my recorder of secrets. The Rollei 35 was my most used camera when I was really discovering photography as an art form. By consequence, it has served as the eye with which I can still see a period of my life that I have moved beyond but am not sure I fully understand. Friends and acquaintances from the beginning of my college years are all recorded in photographs with only a hint of context left in my memory. Most of these people have drifted out of my life. All I have of that happy adventure are the pictures I recorded on my Rollei 35.
Having an old camera on me at all times was my “thing” when I was a teenager still struggling to come up with an identity. In this regard, the pictures I took with my Rollei 35 hold a sort of spiritual reverence for me as well as an artistic one. The Rollei 35 and its quirks of design are not only a big reason that I am the photographer I am today, but also to a large degree, why I am the man I am as well. The Rollei 35 captured and chronicled the changing of my life in my late teens and early twenties, and as such it holds a special place in my heart and my memory. I can’t say the camera will have such a magical reaction in your own life, only that there is a great deal of artistic and spiritual potential contained within this tiny West German machine.

Below is a gallery of some of my favorite Rollei 35 snapshots. All of these were most likely taken on 400 speed CVS film or Kodak Gold 200. The flash used was an old Rollei brand flash with a broken battery door so I had to tape it closed. 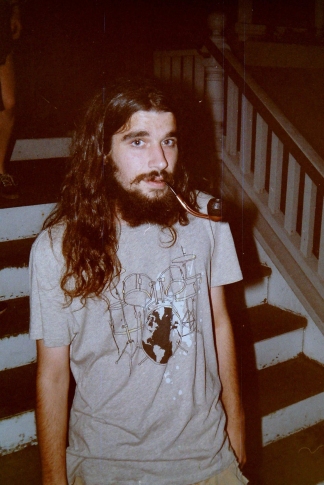 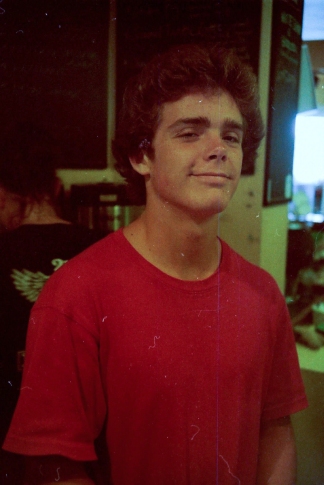 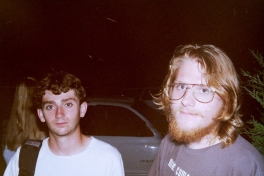 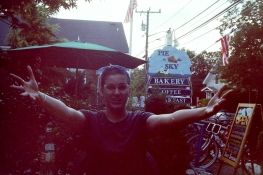 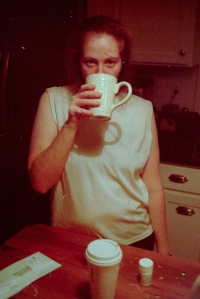 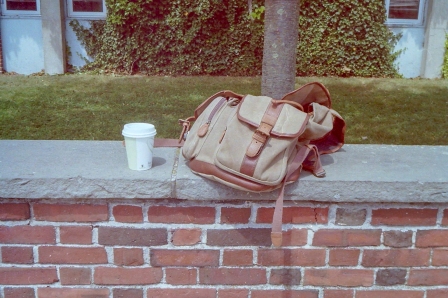 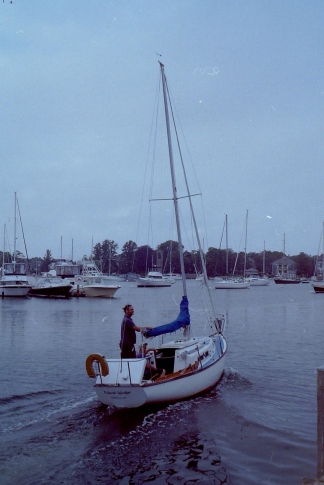 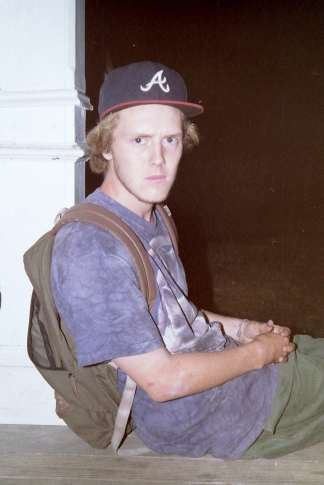 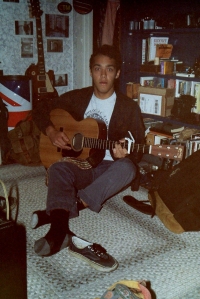 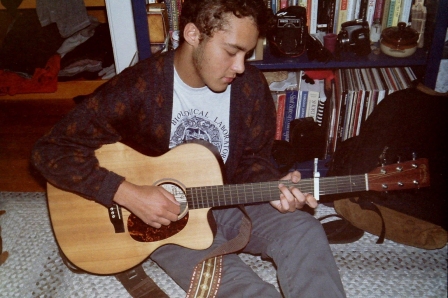 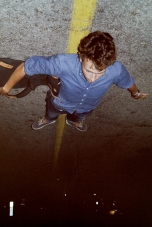 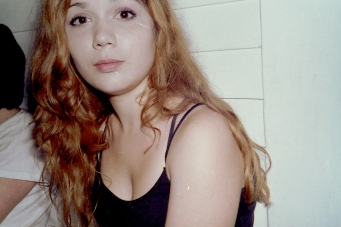 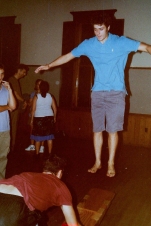 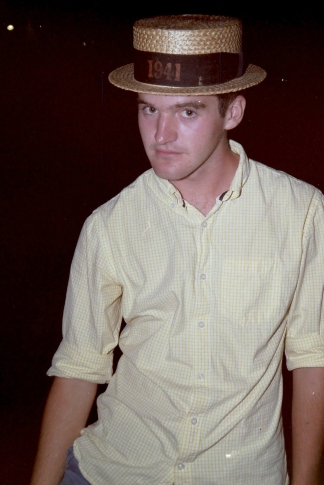 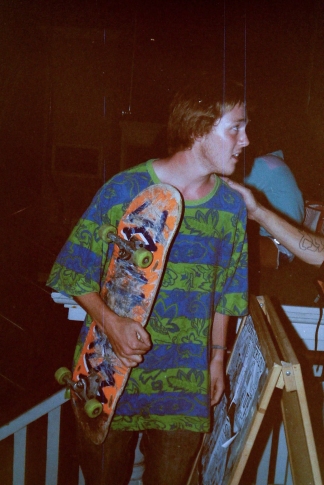 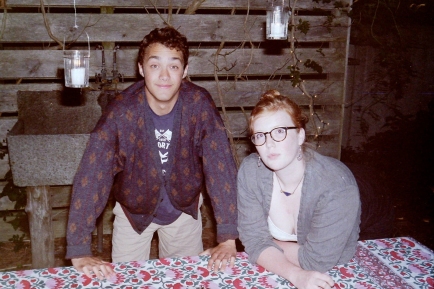 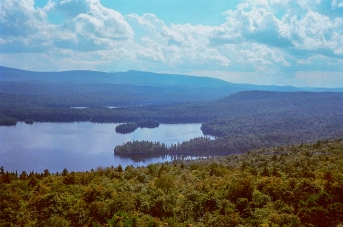 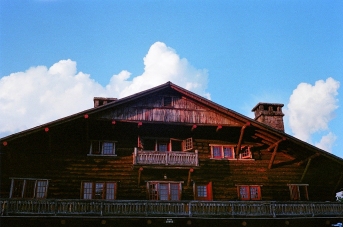 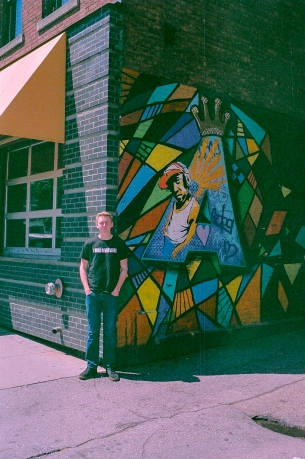